The original Hermitage Garden had been unknown to the local community for about 60 years. In 2002 local resident Dave Peacock arranged a public meeting and formed a committee to gain planning permission and generate funding in order to restore the garden to its former glory. This prevented former plans for the site to become a car park. In 2003 a second public meeting was held where the Mayor of Gateshead, Councillor David Lynn, ceremonially signed a 10-year tenancy document.

Between 2004 and 2006, the garden was extensively restored, and original features including a lake, boathouse, bridge and a pagoda were retained. The lake was made into a wildlife pond and bog garden. A new wooden watchtower was built and fitted with a toilet for disabled people. The summerhouse (pagoda) shows a pictorial gallery of Whickham’s history and is a showcase for photographs of the work done in restoring the garden. A pergola has been added, paths have been laid, and the garden extensively planted with trees, flowers and shrubs. An accessible vegetable garden with raised beds gives hands on experience to children from local schools and provides the opportunity to learn about cultivation and land preservation.

After years of restorative work the garden was formally opened on 8th September 2006 by Councillor Maureen Goldsworthy and is now known as Whickham Hermitage Community Garden – the name reflecting that the garden was created and is maintained by local people, and open for everyone to use.

In 2007 environmental work was done in the garden by Whickham Heritage & Recreation Fund thanks to a Safer, Greener, Cleaner grant from the Gateshead Strategic Partnership.

In January 2008 permission was given to extend into the other half of the garden. Work began on this phase in October 2008 and was undertaken with outstanding help and support from Gateshead Probation Service and Community Payback. All hard landscaping and the bulk of planting was completed by early May 2009. We are still developing our planting schemes and always strive to get it just right.

In September 2012 the Orangery was completed and is now serving food and hot drinks Mon-Sat.

The garden is always in need of maintenance so even though the major work has been completed, it’s still possible for you to get involved in this community project. Learn more about volunteering at Whickham Hermitage Community Garden.

In 2022, The Orangery Cafe in the Garden was taken over wonderful new owners, Zoe and Mark. 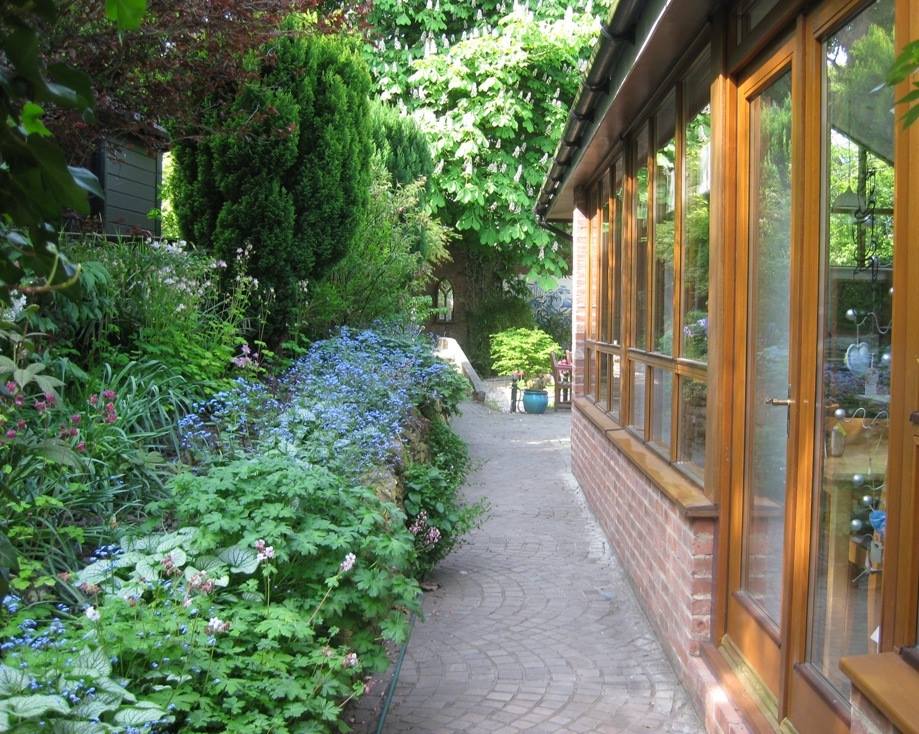 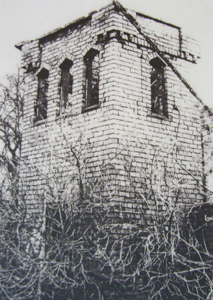 The Hermitage was built in 1790 by Matthew Taylor. The Taylors were a wealthy family who owned wherries and keels on the Tyne. In 1765 they had opened a brewery in Swalwell, which developed into the most important brewing establishment in County Durham. The Hermitage Garden was lavishly laid out during the early 19th century. It had various features of significant interest including a lake with its boathouse and bridge of “willow pattern design”, a pagoda and tennis court adjacent to the lake, and a two storey brick watchtower.

Leave a review of your visit here.